Back to the top

Have a beard, are you a hipster?

What does a beard mean? Hipster: the word all bearded gentlemen dread.

I don’t know how it happened, but growing a beard is now seen as a mark of hipsterism.

Hipster: the word all bearded gentlemen dread. I don’t know how it happened, but growing a beard is now seen as a mark of hipsterism. As if the word hipster is universally used as a pejorative. That is, it is used by others to speak negatively about whatever they don’t like about a person. So the beard!

But what is a hipster?
The hipster has very dated origins, dating back to 1800 as the American Pioneers carried it.
The modern hipsters are born in America in the early ’40s, when young Americans start to be interested in African-American culture, that is to the life and language of jazz singers.
Today, the term hipster indicates above all a person who tries to live in an alternative way, choosing a musical genre, clothing, a philosophy of life that is sought after, uncommon.

But does your beard make you a hipster?
The answer is no! But surely that hipster recognizes you from some basic features: it’s thick, which does not necessarily mean long and is characterized by a faded-out style, to keep that appearance of ignorance. In fact, many hipster bears also have beautiful curly mustaches on the Sicilian model.

So hipsters are also entitled to one. But not all beards are hipster, of course.

I’m a weird dude with a real passion for the beard. Creative who rides the line between a Punk and begin an Hipster.

Subscription to our newsletter open soon. 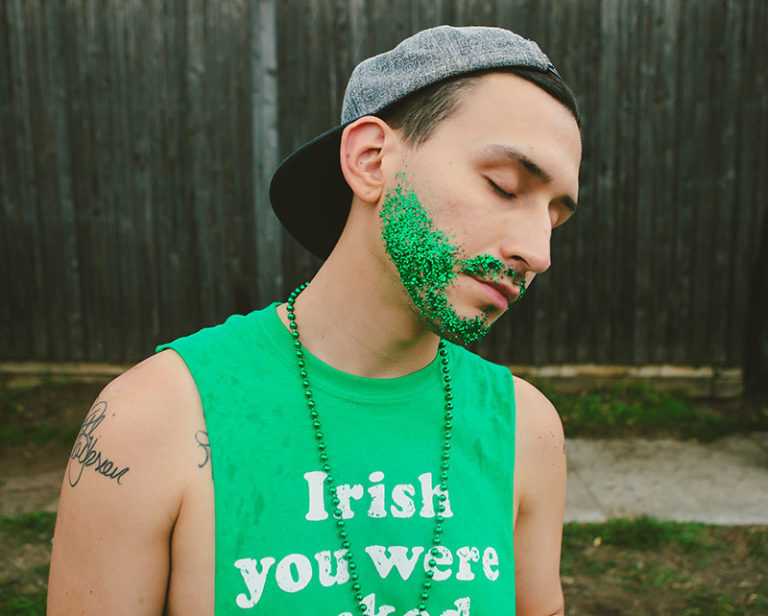